There’s something undeniably striking about black and white photography and photographers around the world rightly take advantage of its visual appeal. And now they’re being rewarded for their efforts. This year marks the first edition of the Black and White Photo Awards, a competition that celebrates the artistry of monochrome photography. Featuring categories in landscape, portrait, and architecture, among others, the winners of this contest impressed the jury with their astounding, high-caliber works showcasing the visual power of working in a limited color scheme.

The Absolute Winner of the contest went to Johan Willems for his entry, Cheetah with cubs. It depicts a beautiful shot of a mother cheetah standing over her cubs on a grassy plain. Then, in the Special Prize for Creativity, photographer Dusty Cooper won for his piece, Levitate, which portrays three dancers in blurry, almost ghostly forms. “My photography and love for dance collide and I think my passion for both shows in my work,” explains Cooper.

Other standout winners include Kazutoshi Kawakami’s Pattern, which won in the Portrait category, and Patterns of Eid by Saurabh Sirohiya, which took home the top prize in the Street category. The Haida brand also collaborated with the contest, selecting the work Echoing Spaces by George Digalakis in their special category. This particular piece captures a group of reeds in an otherwise empty body of water that appears to merge with the sky.

In addition to the winners of these categories, numerous others were honored with golden, silver, and bronze mentions. Overall, the Black and White Photo Awards distributed more than €1,700 in prize money and expects to surpass that amount in future editions. The Black and White Photo Awards states: “What is clear to us is that we will continue working to become one of the main references among photographers who, like us, love black and white.”

Take a look at the incredible winners of the 2022 Black and White Photo Awards. 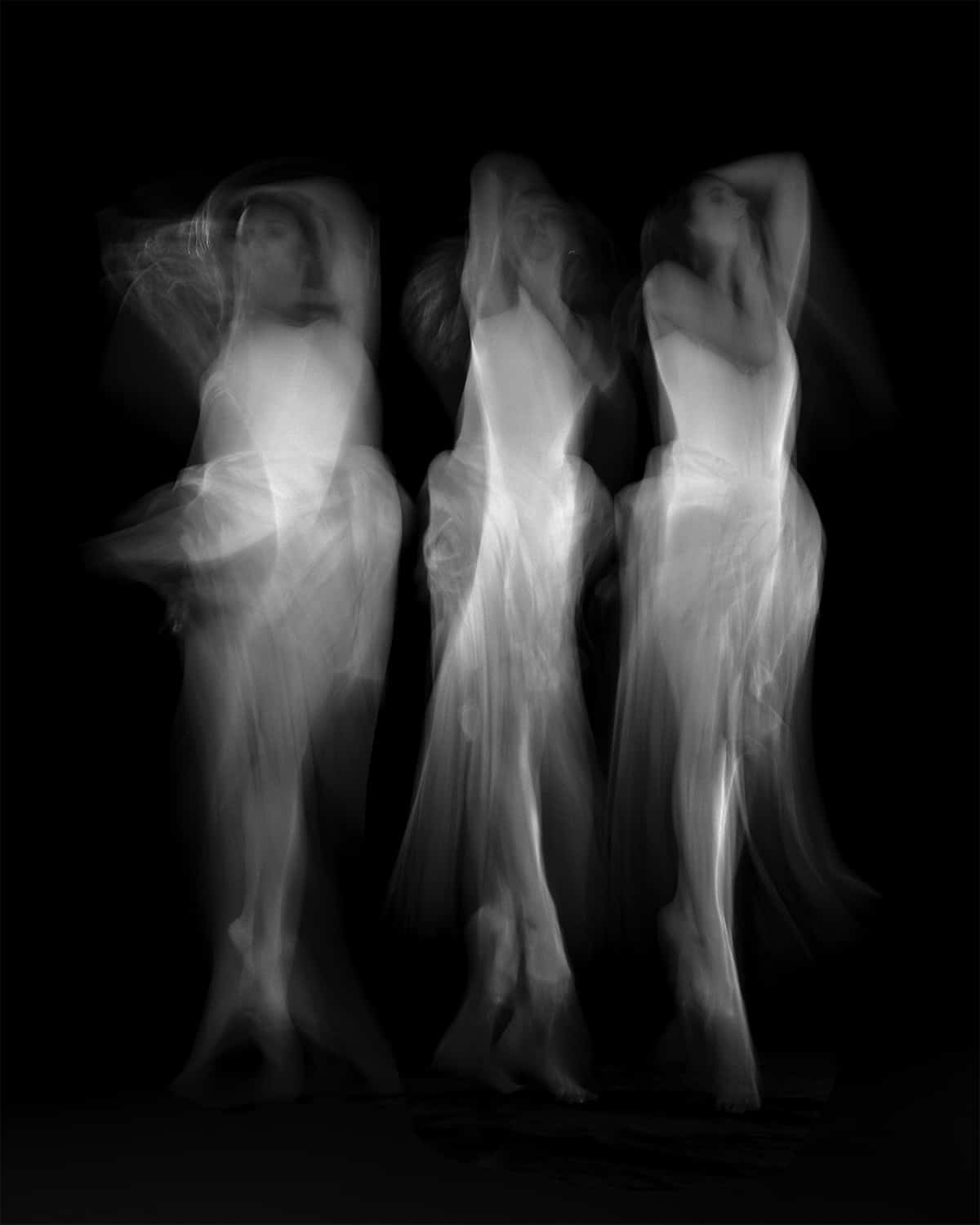 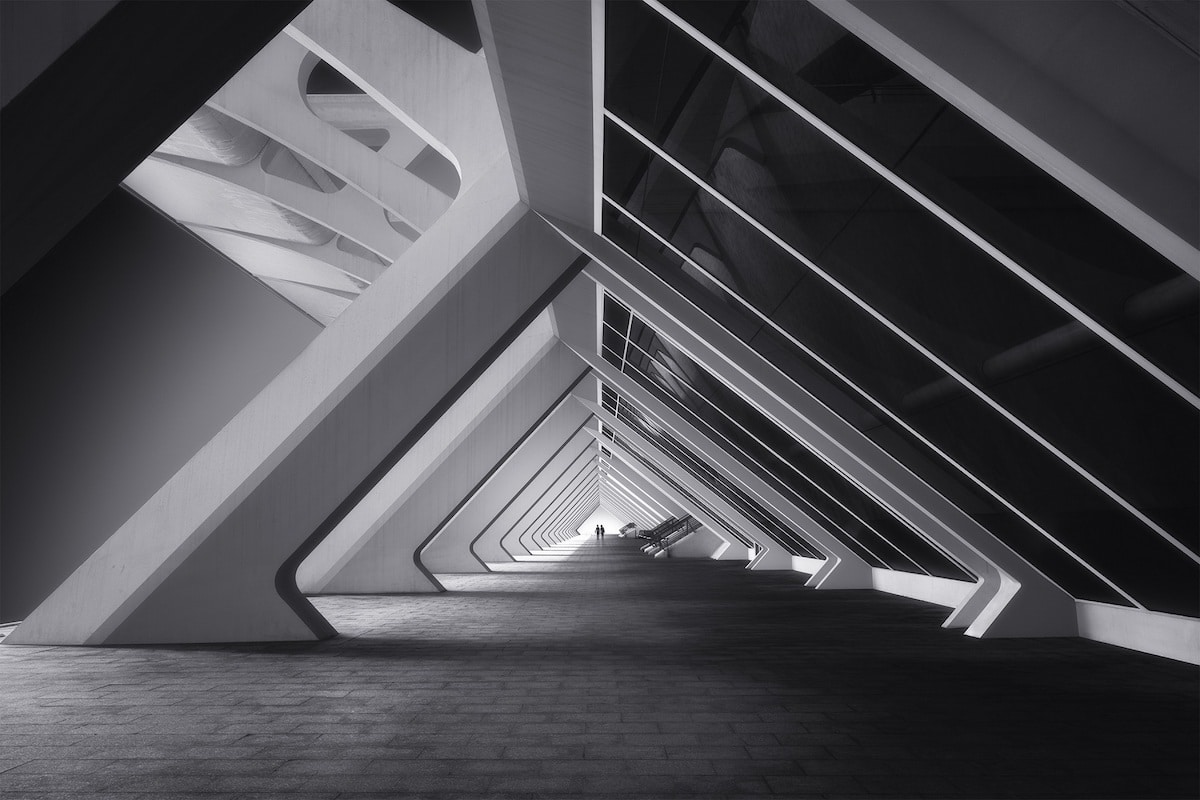 Category Winner Architecture – Hector Ballester Ballester, “A light at the end of the tunnel” 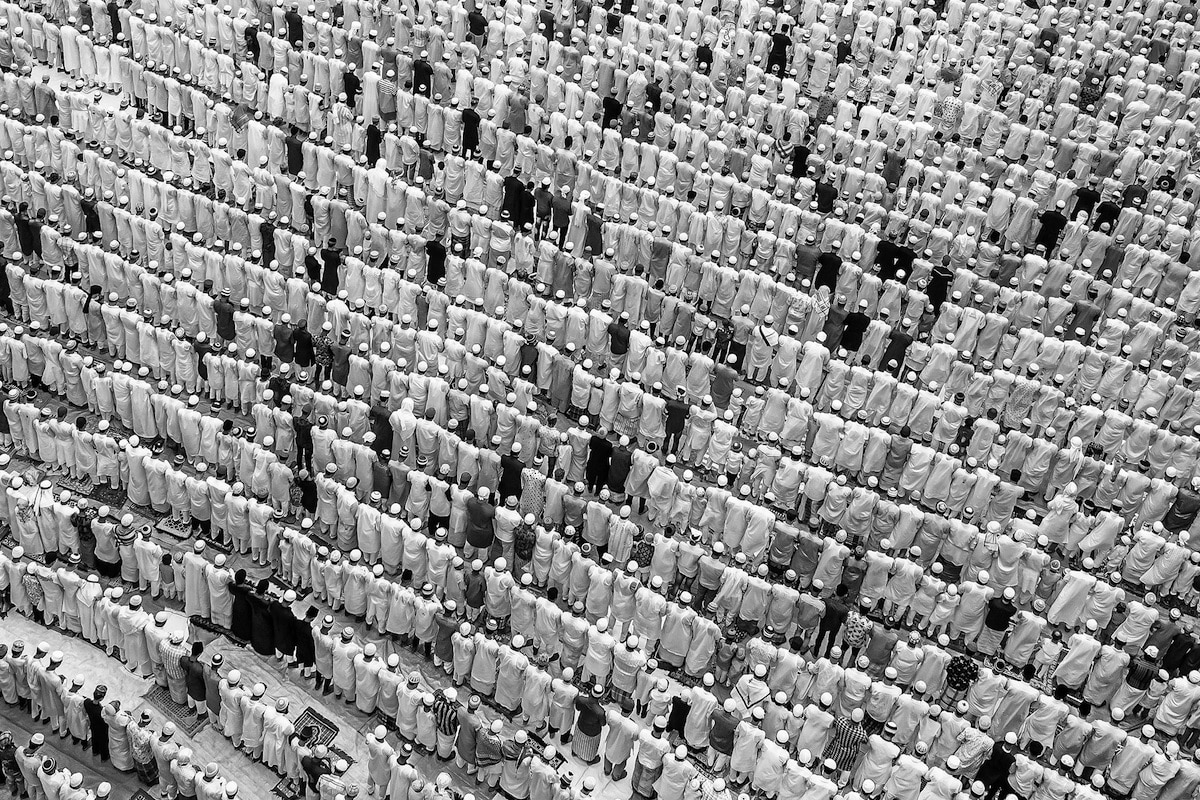 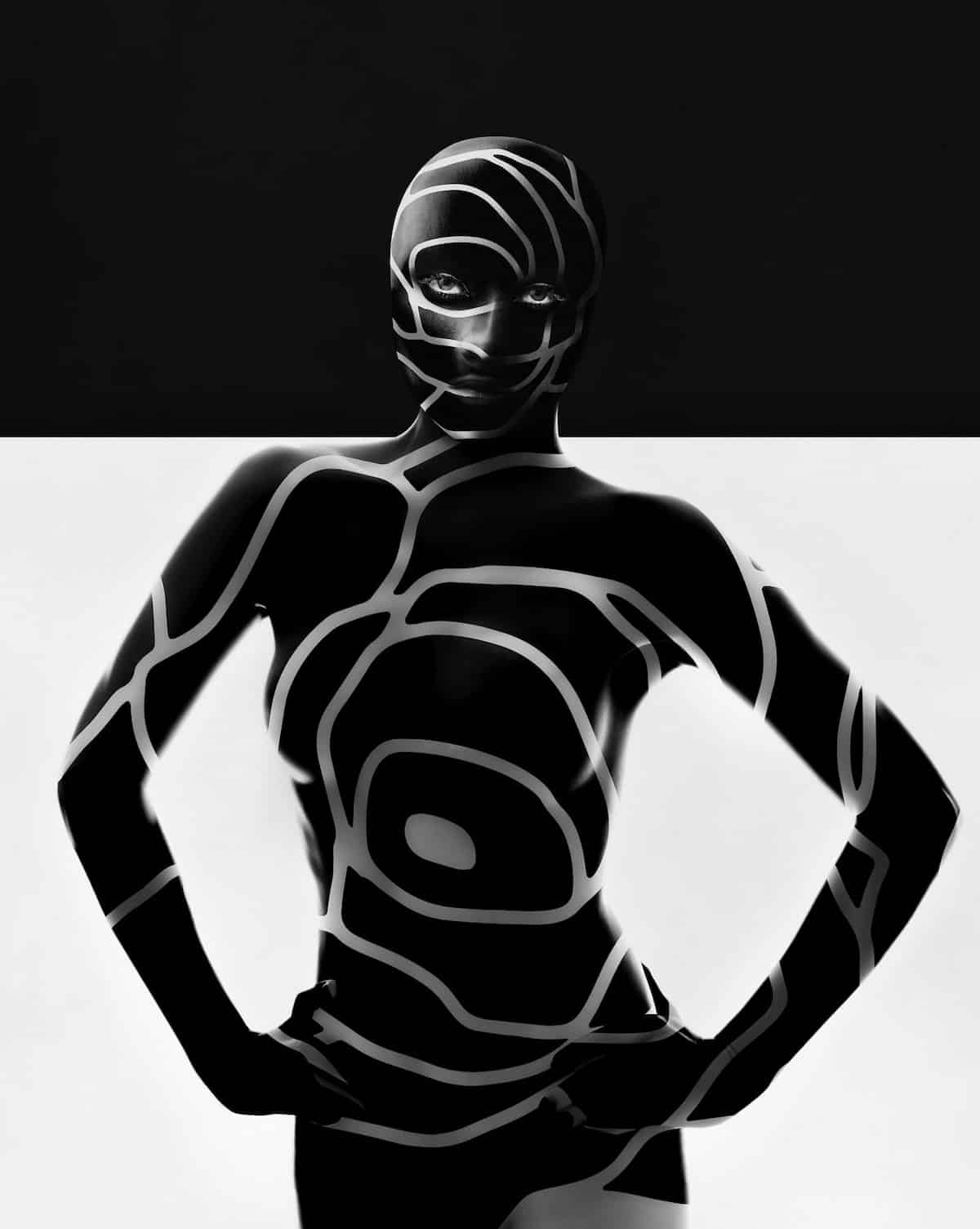 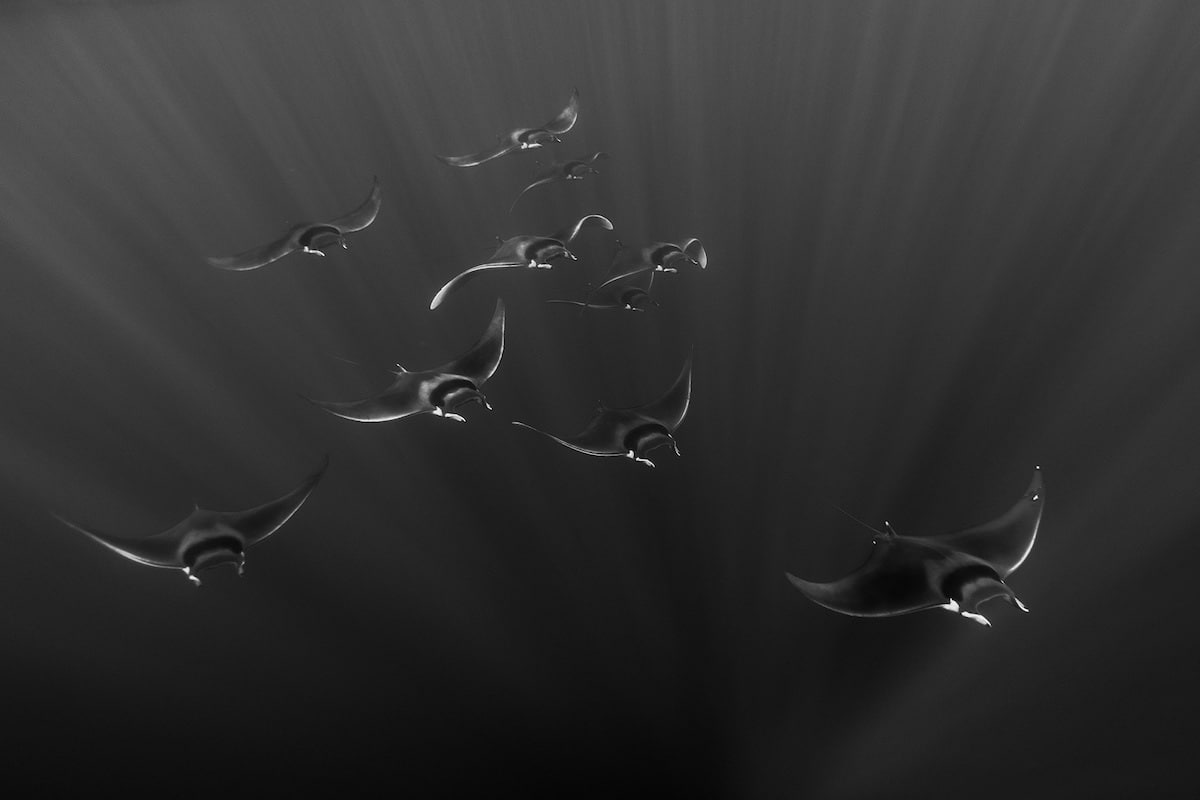 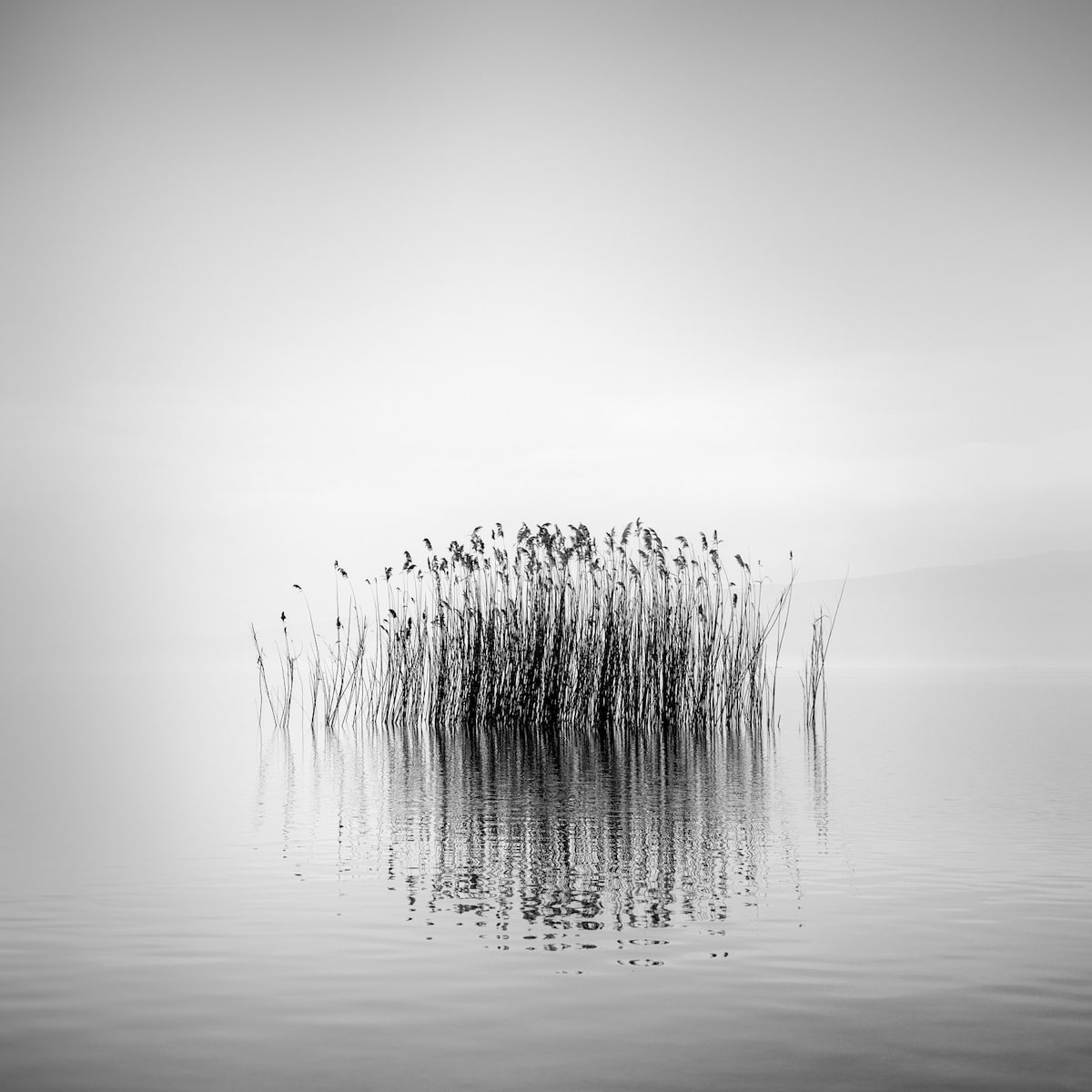 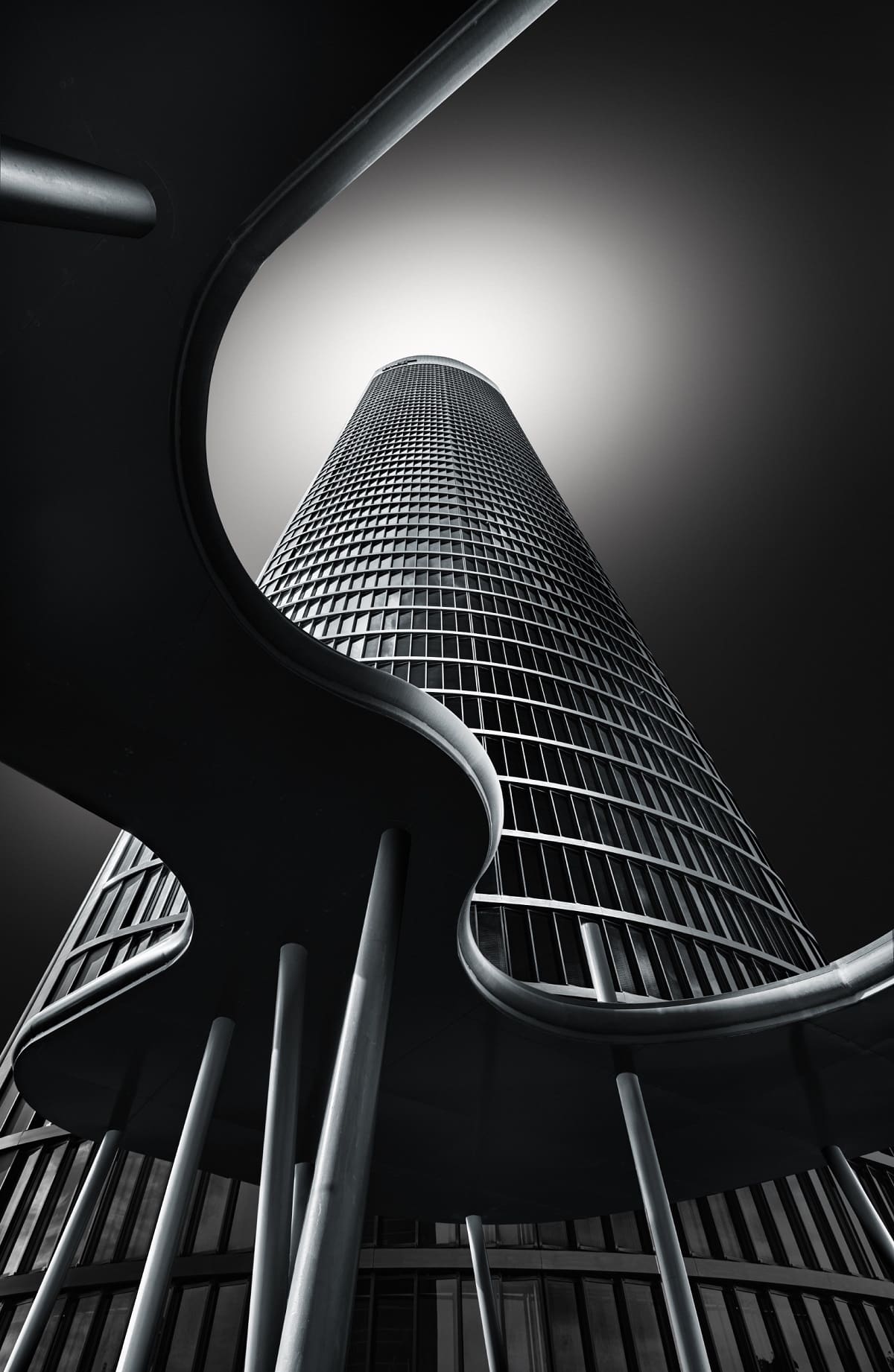 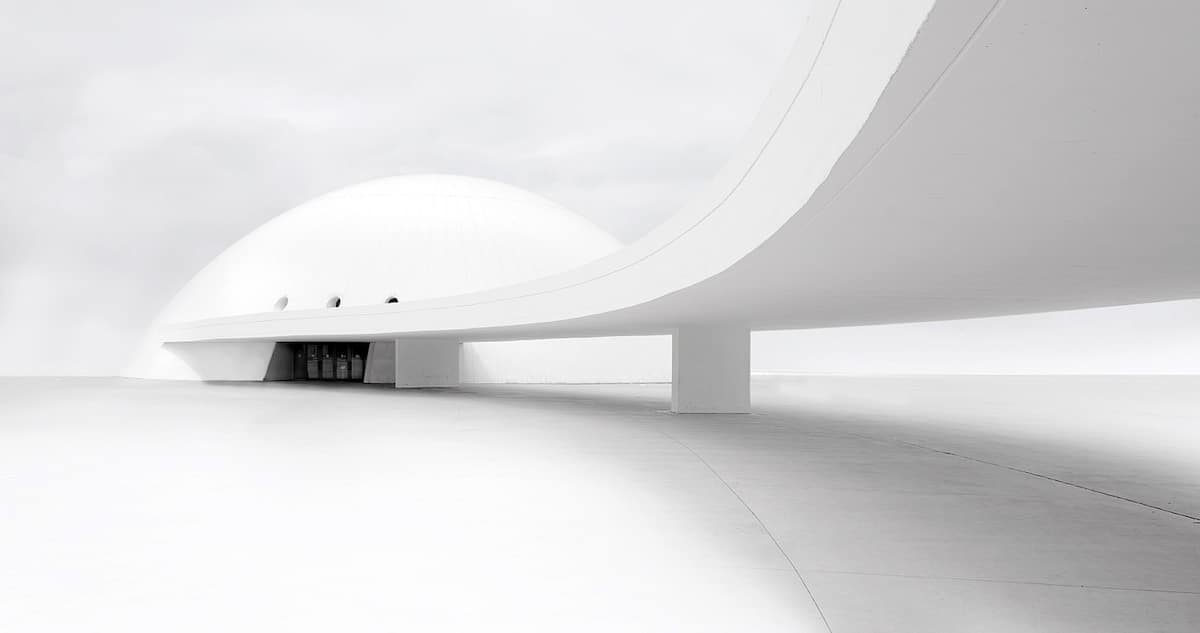 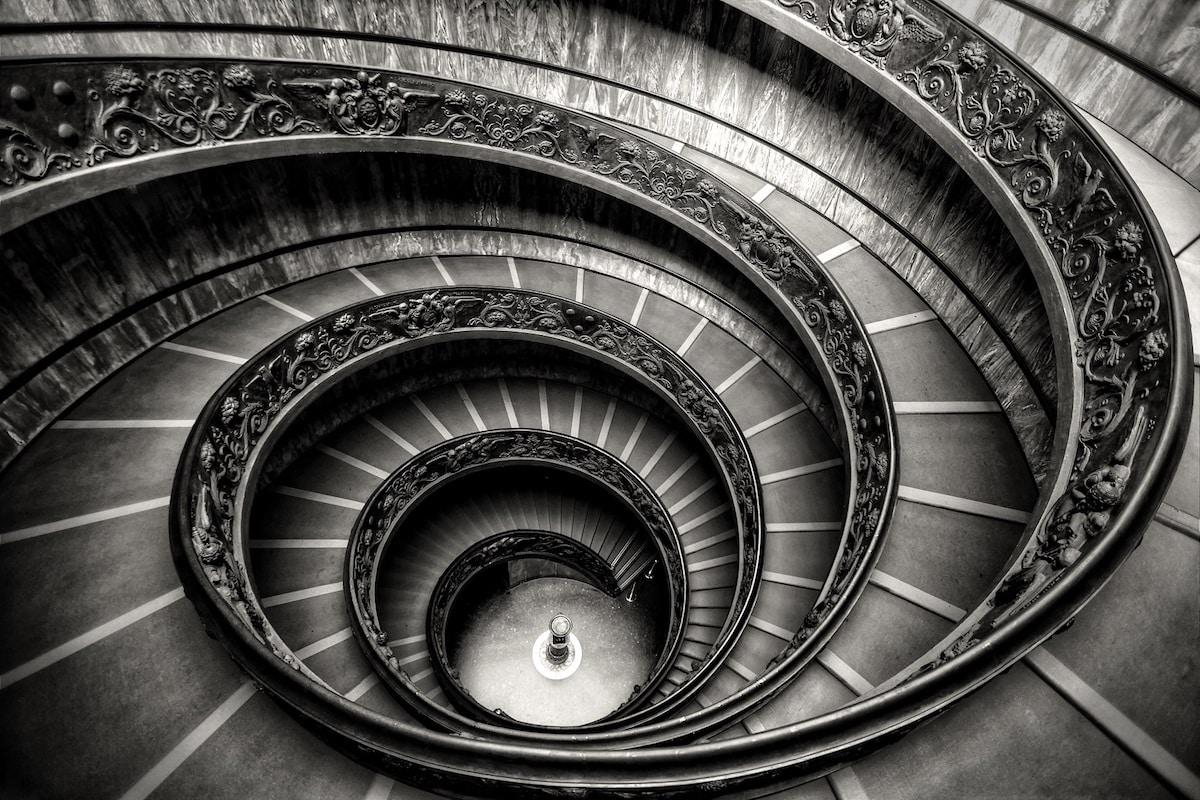 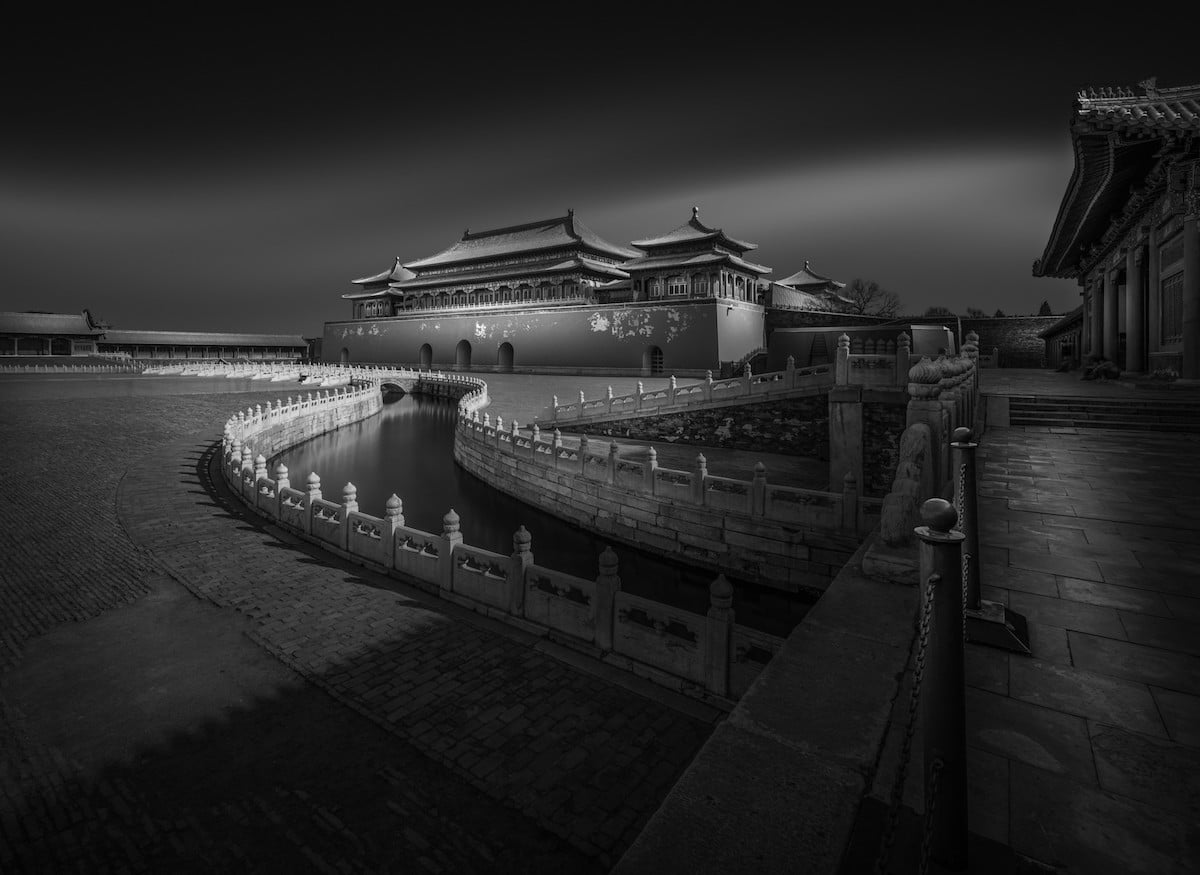 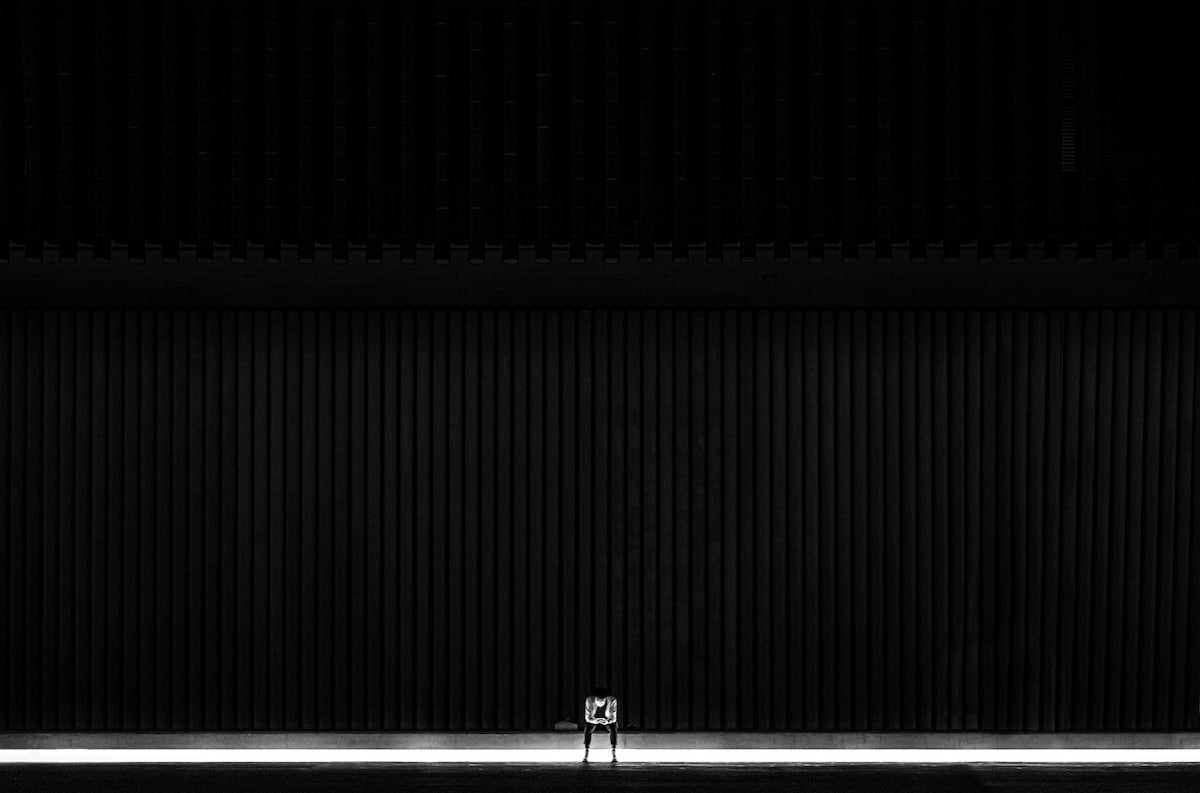 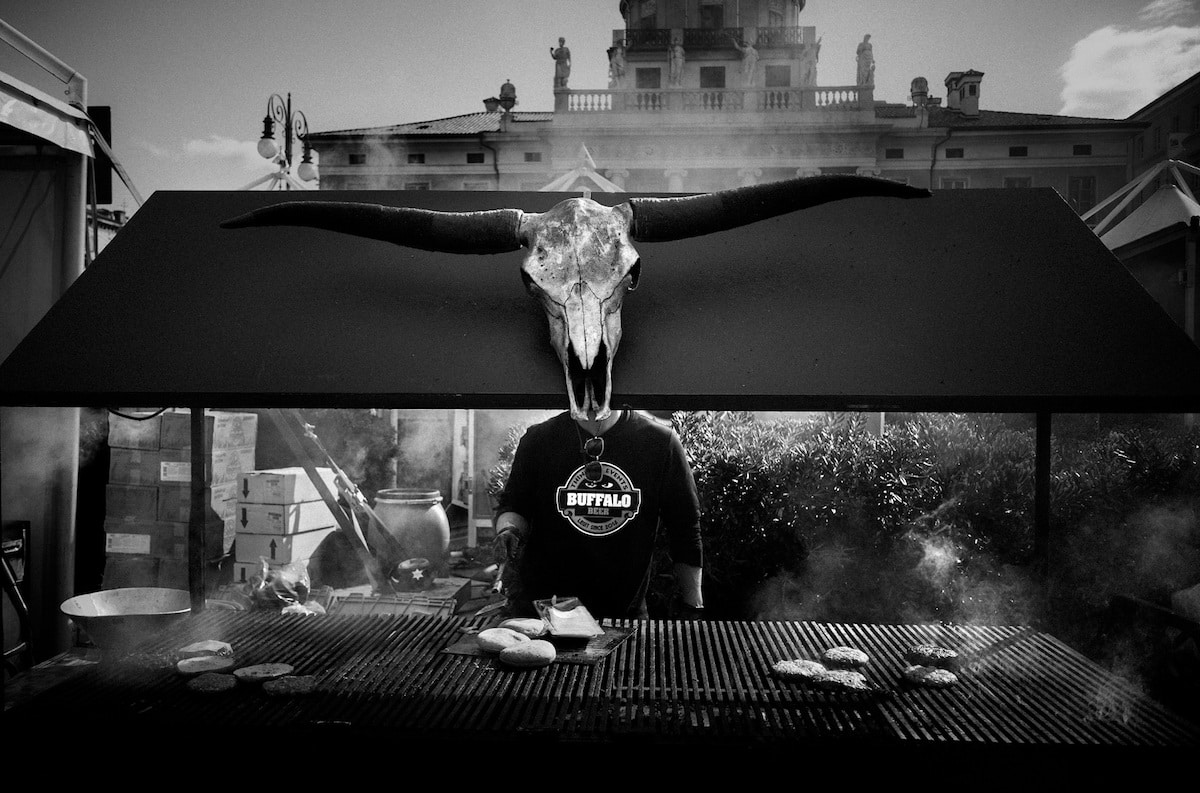 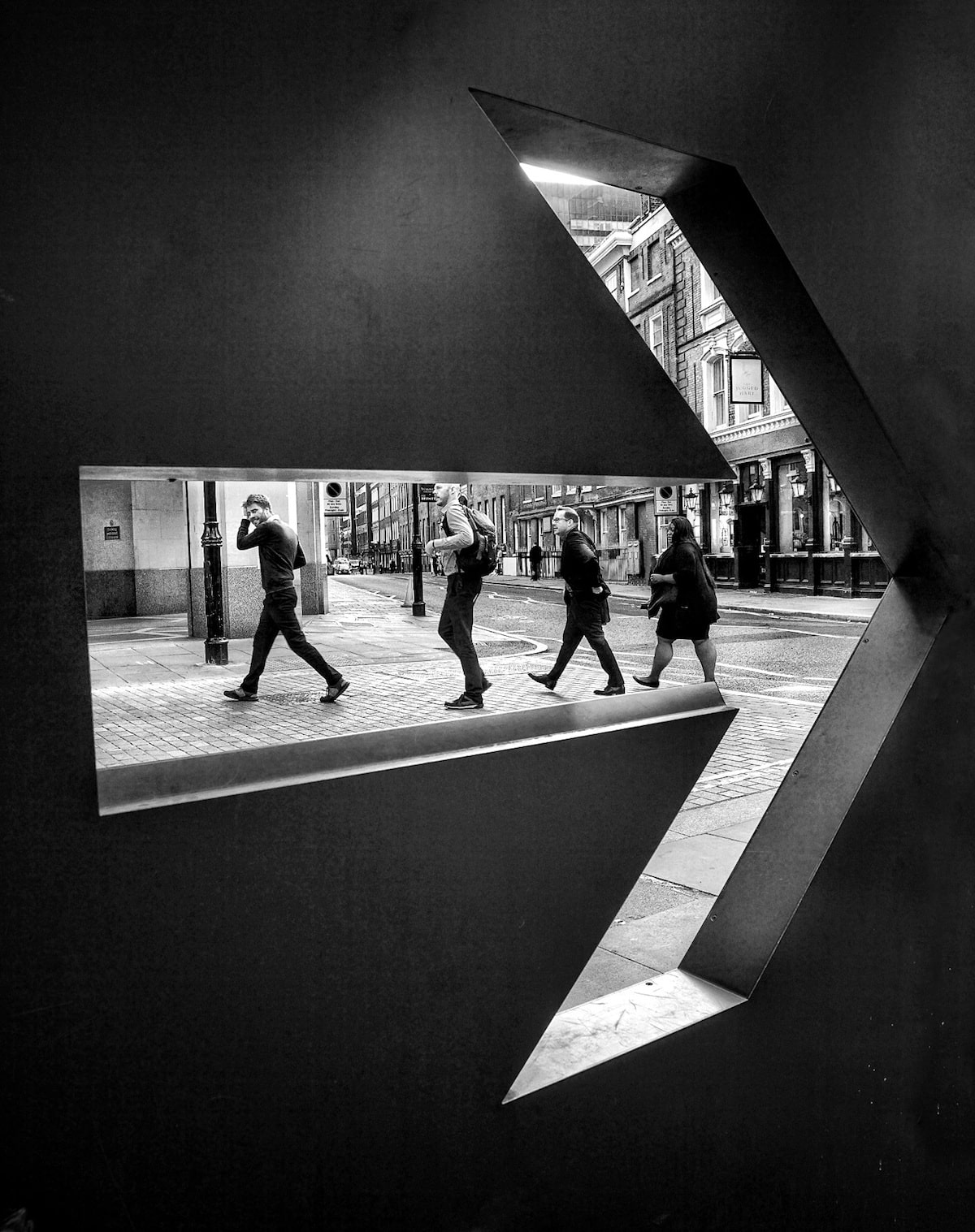 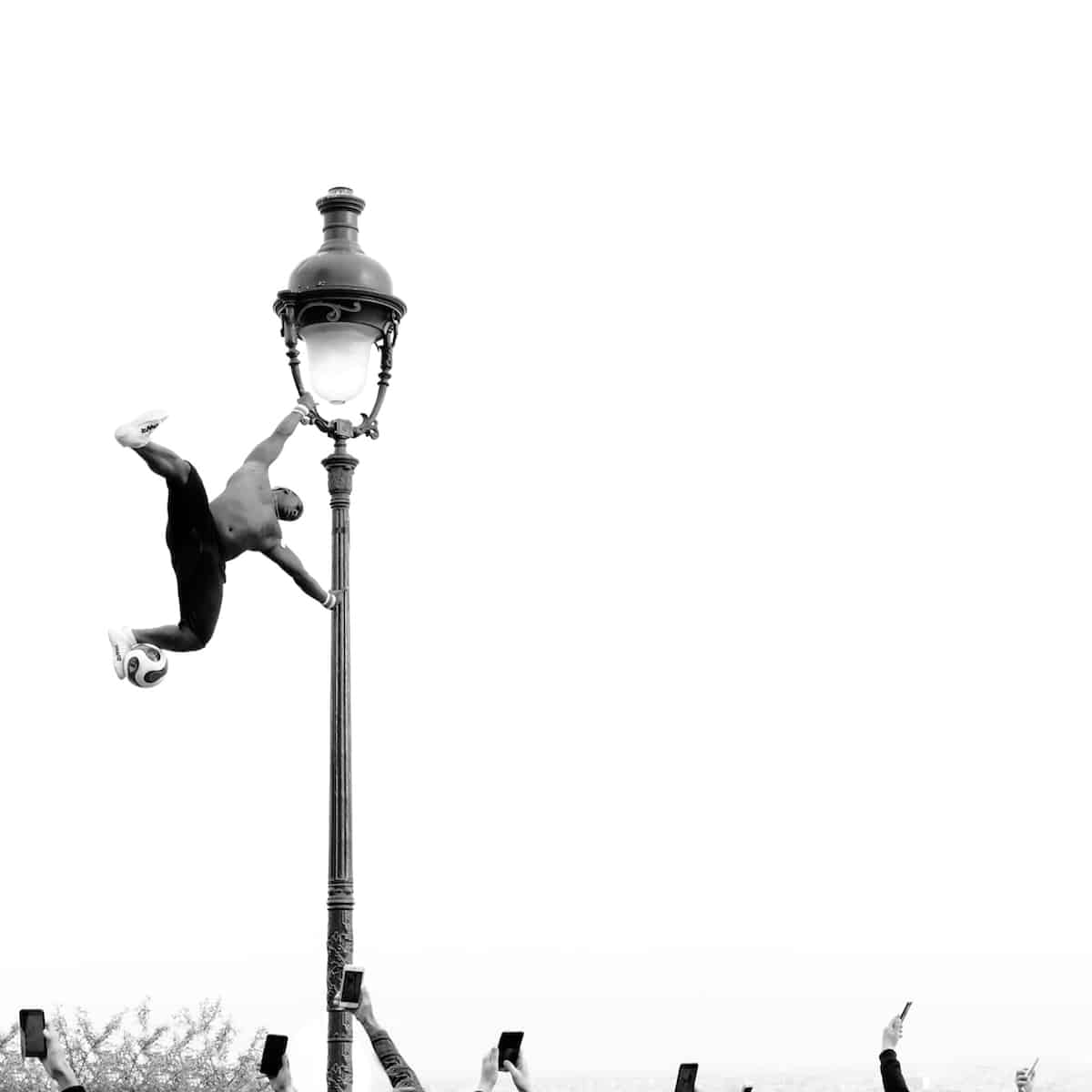 Bronze Mention Street – Hervé Boutrouille, “The artist and his fans What better fans than smartphones?” 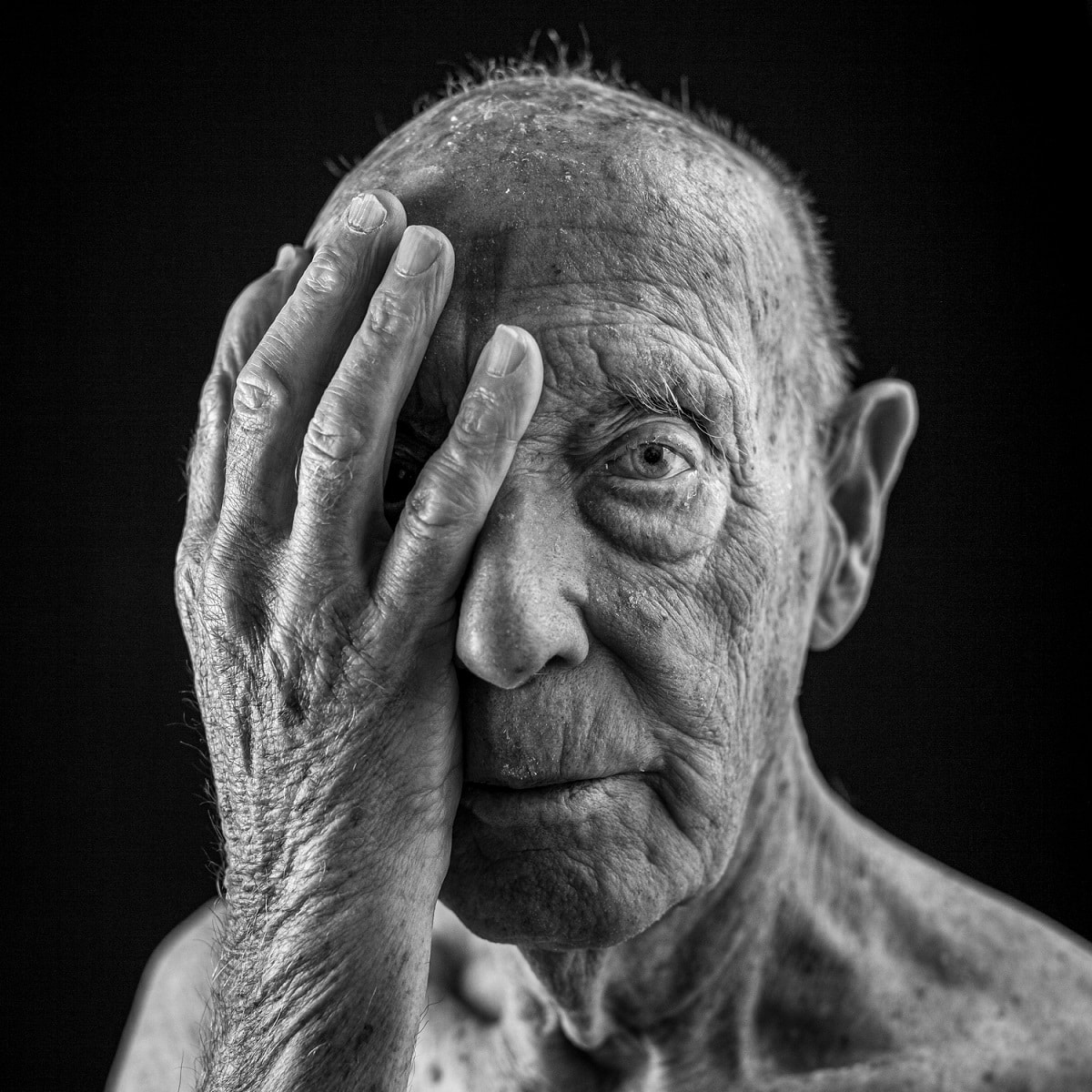 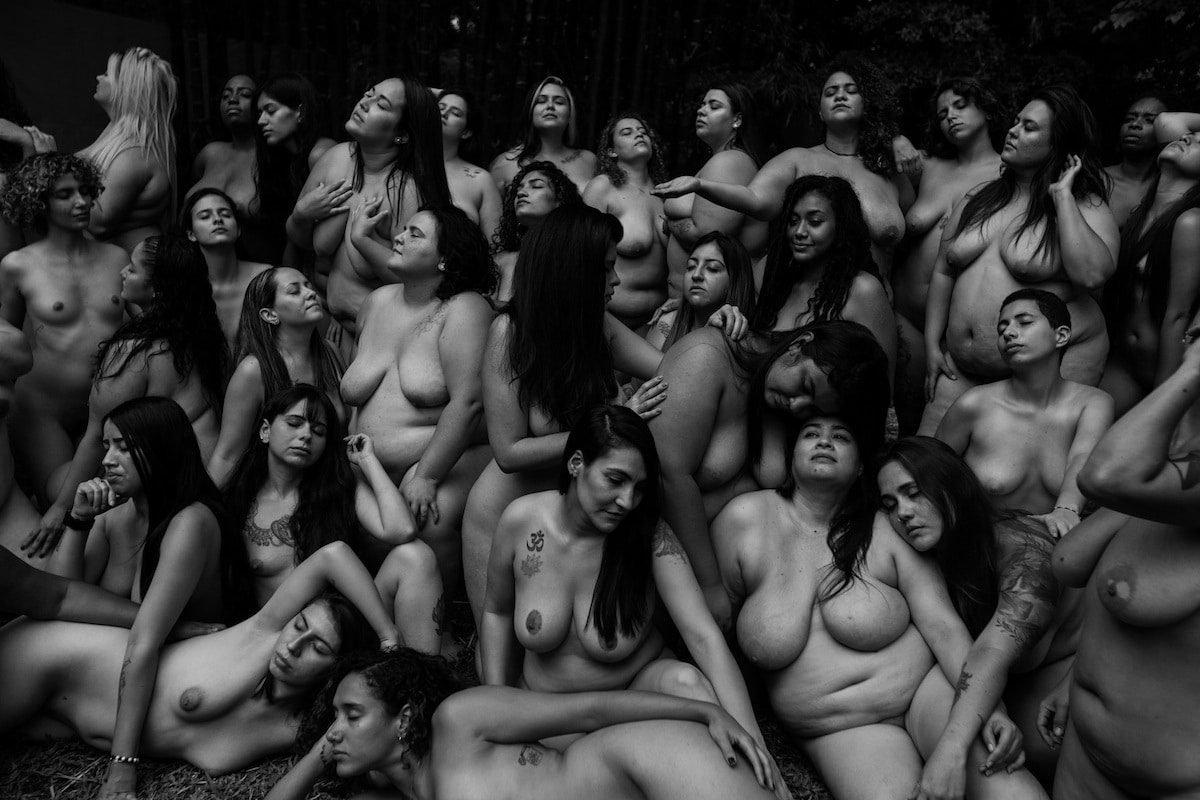 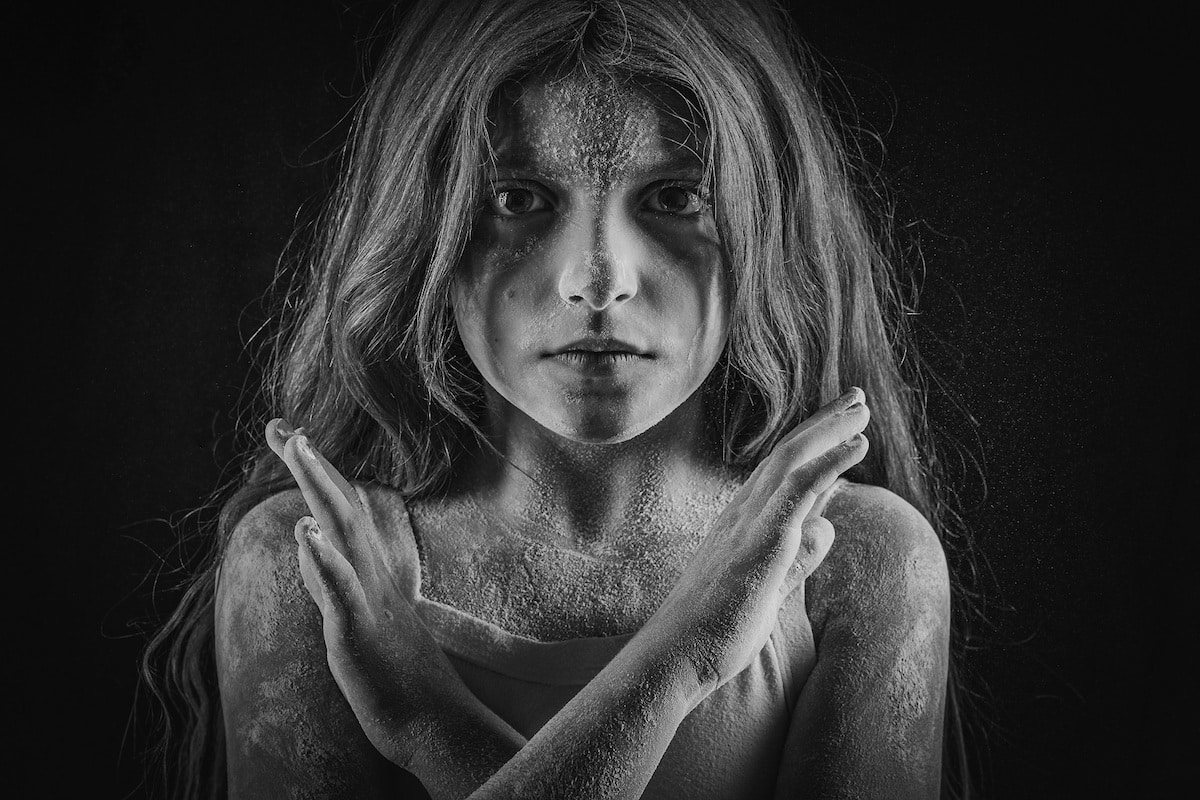 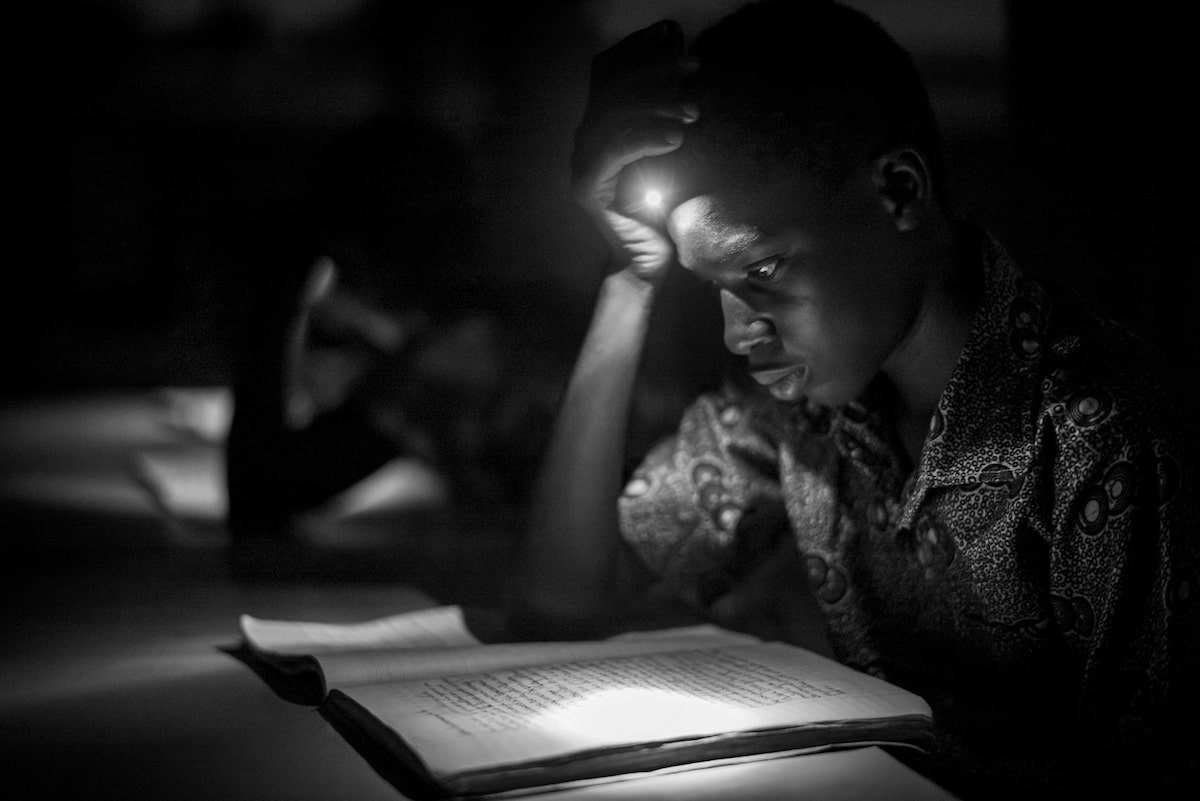 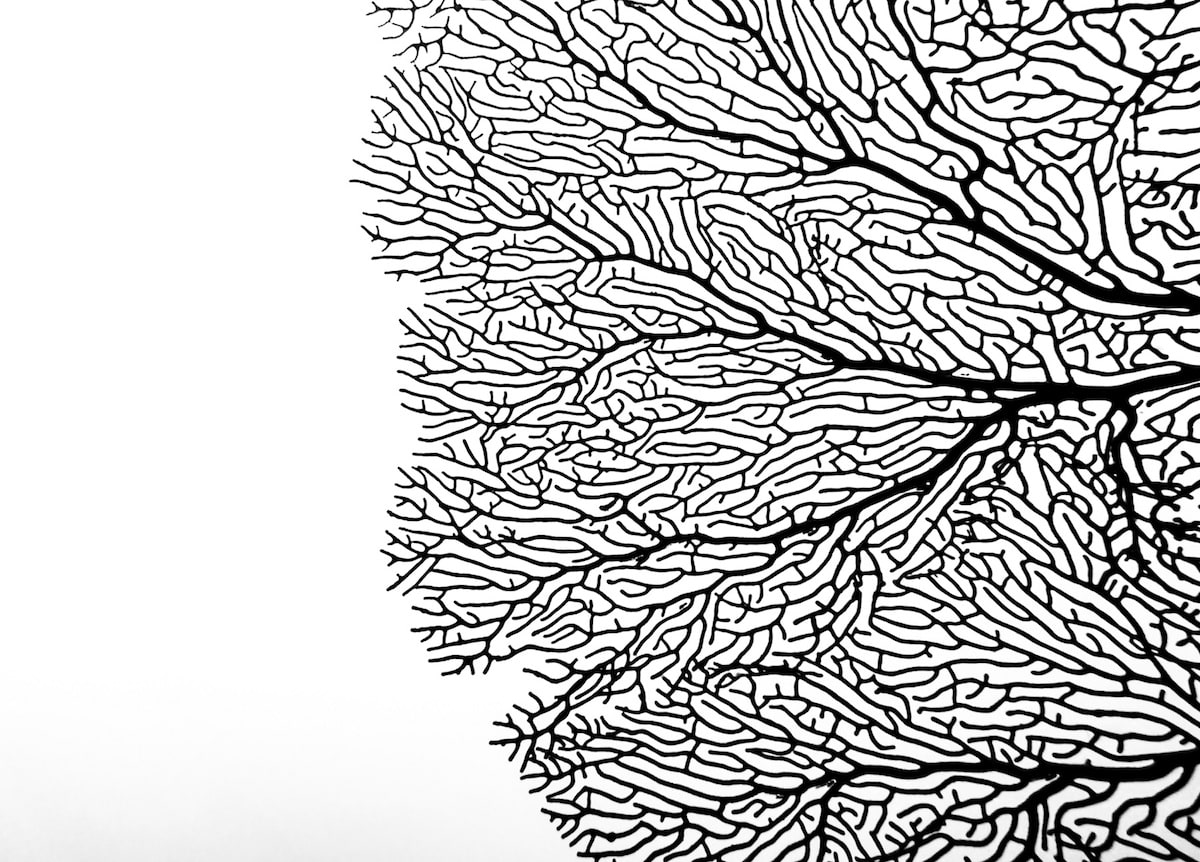 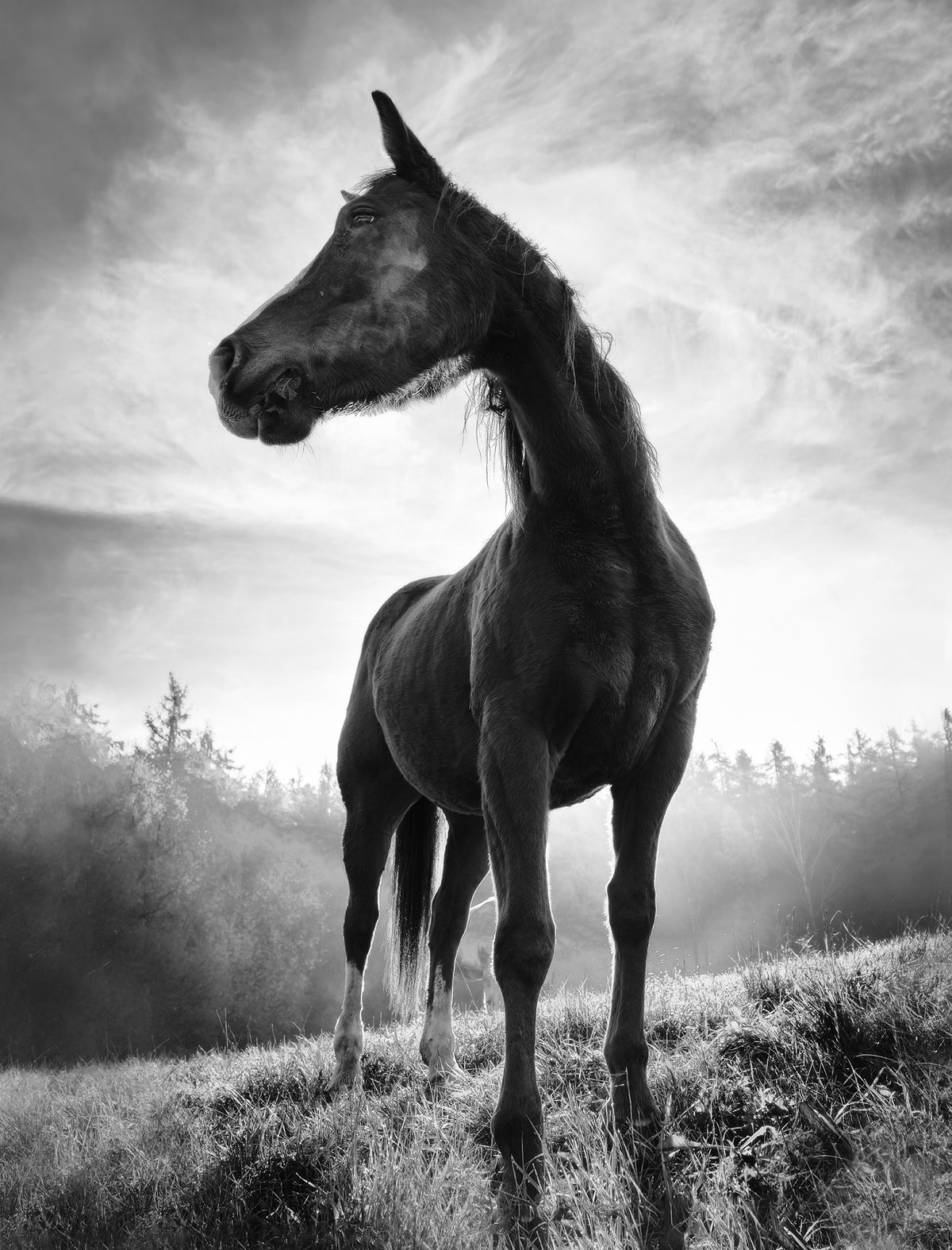 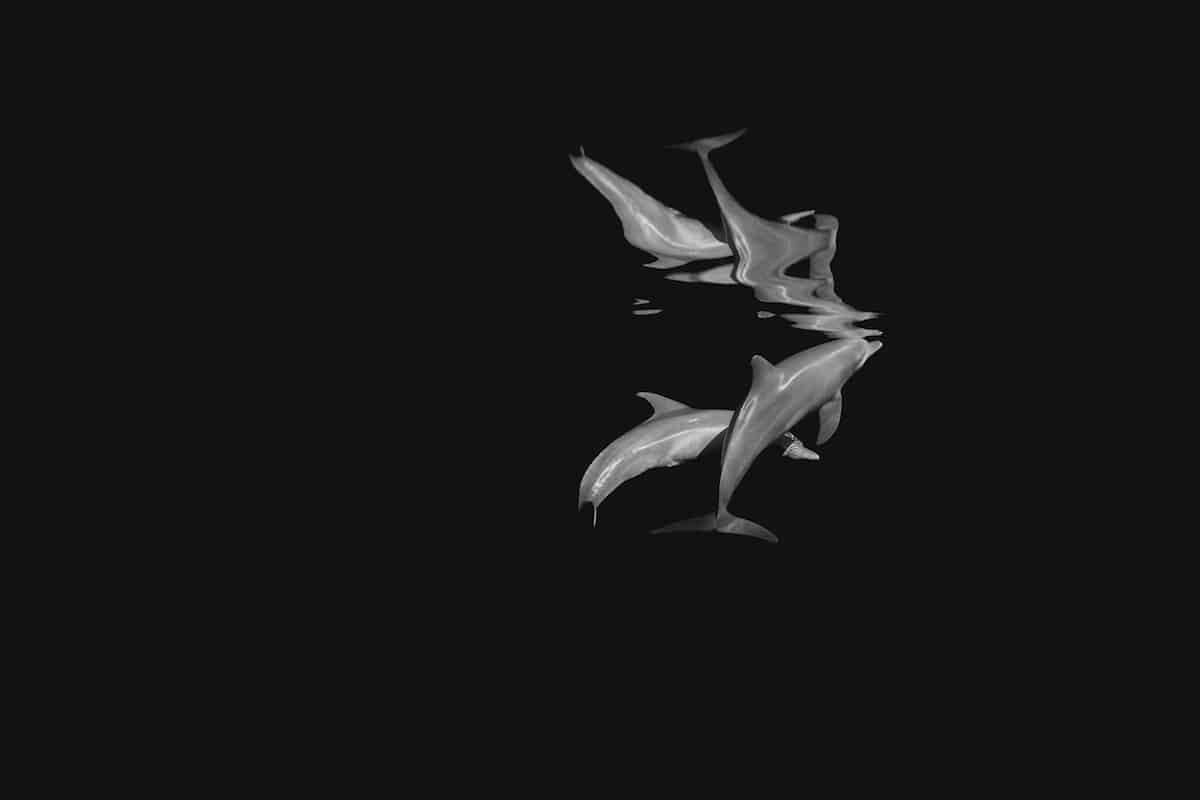 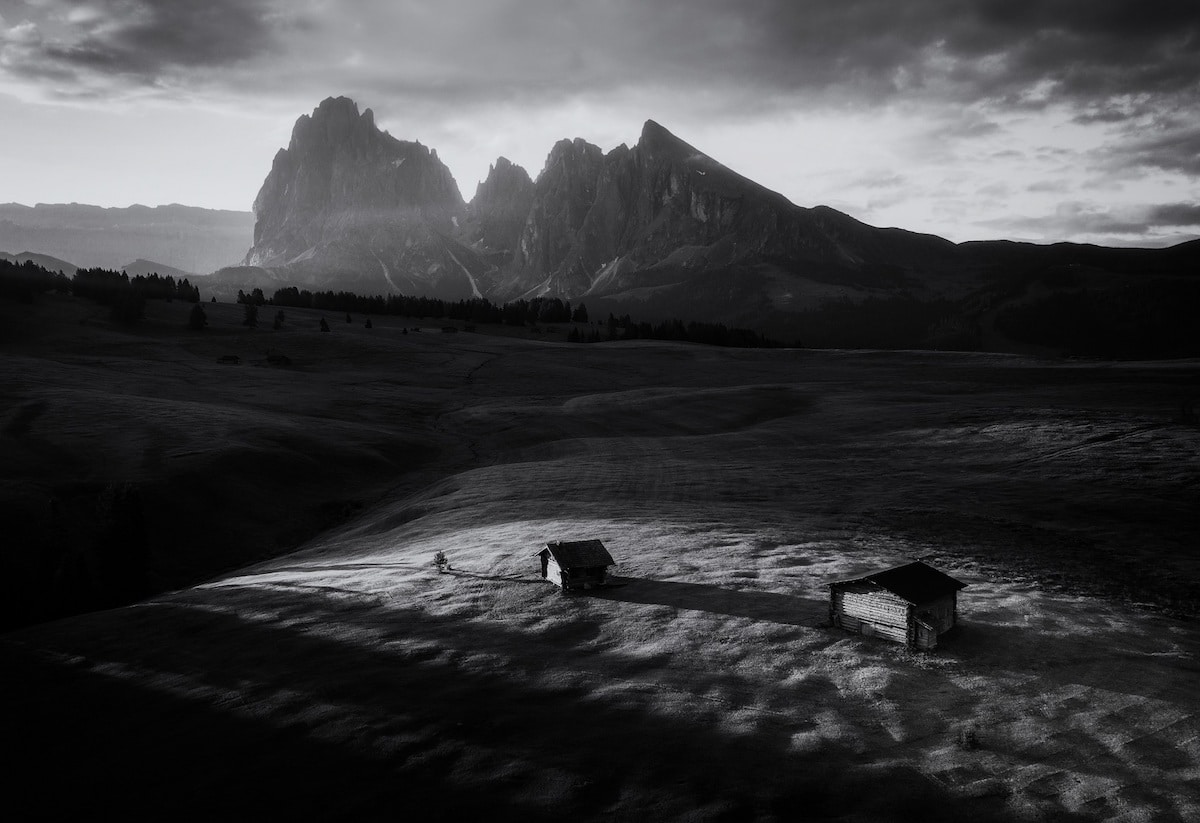 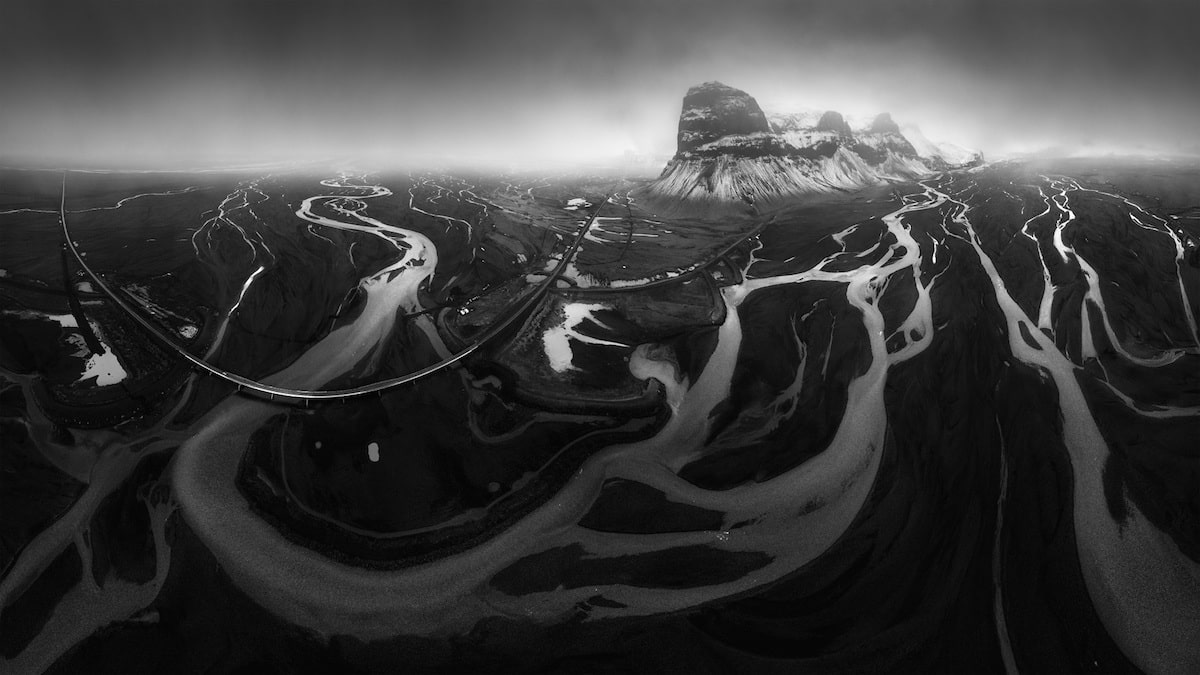 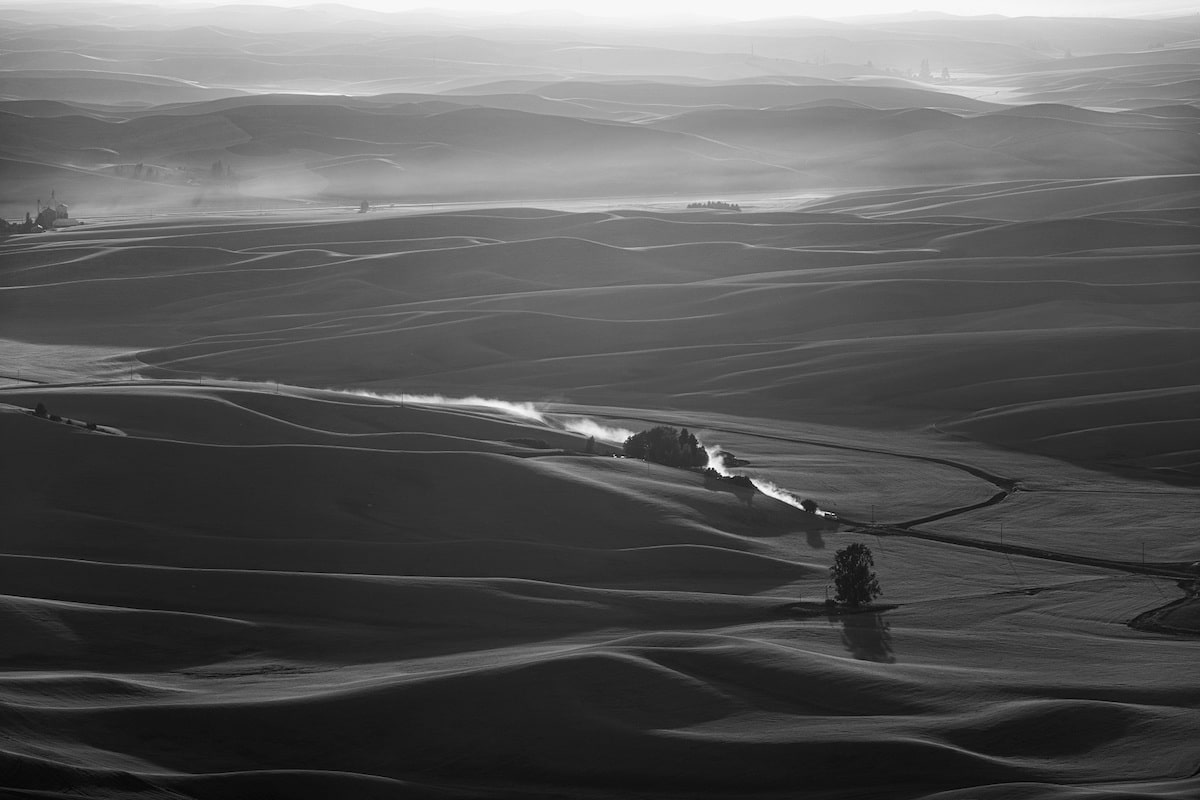 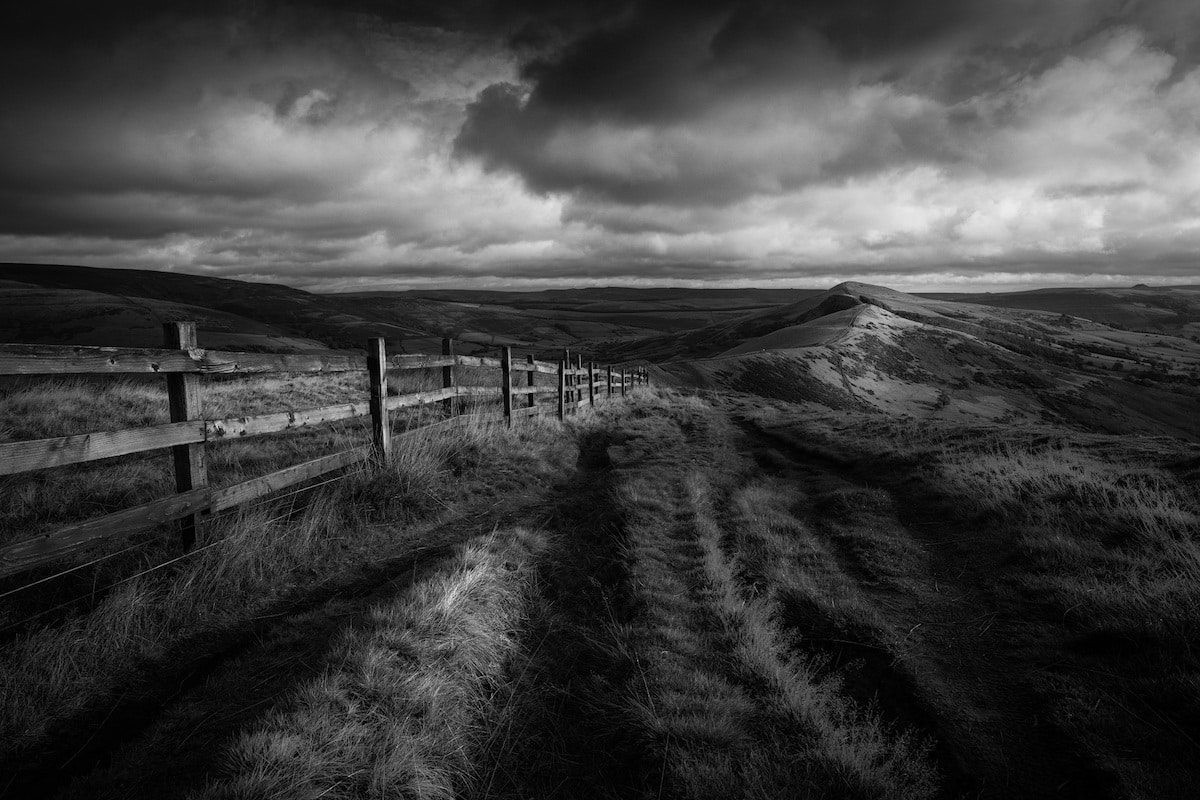